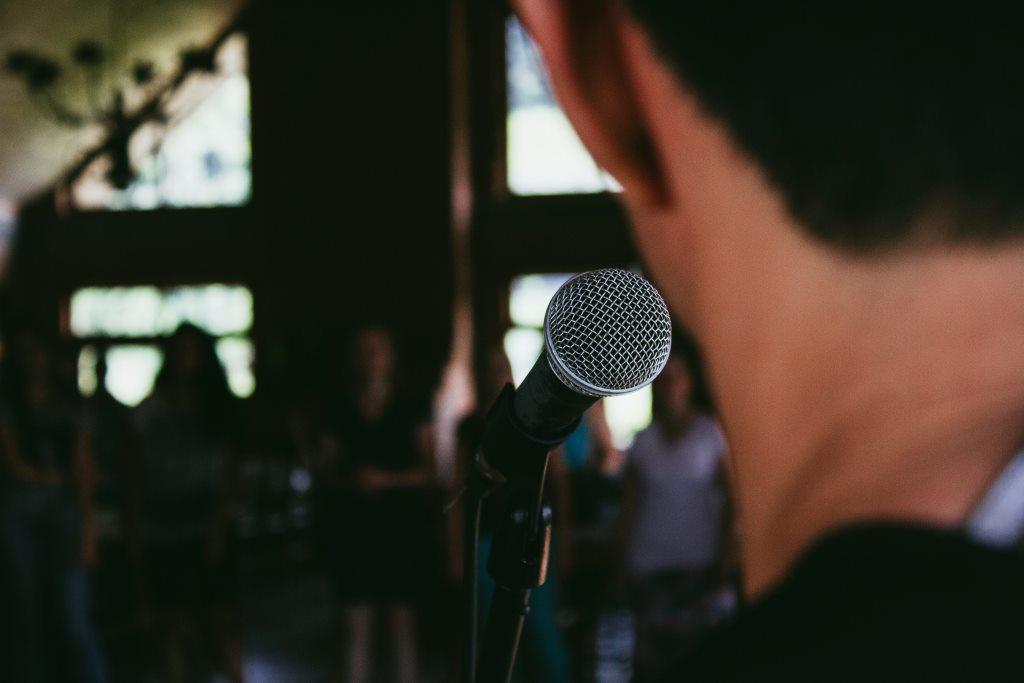 You must be wondering about this term called Self Revelation. Today we are going to understand what is self-revelation. We will also see how it can help us to grow in life and what’s the secret behind it. However, in order to understand it, we must understand two different words constituting this term.

Self means having own distinct identity and consciousness to live and survive. There are multiple things that affect our day-to-day lives. However, being an individual identity we are able to deal with it. We have our own senses to collect information, understanding it and making decisions based on that information.

We all are human beings and have our own identities, ideologies, emotions, intelligence and feelings. All these factors are associated with our self.

We have to apply our own knowledge, skills, experience. In simple words, self means the independent spirit that drives intuition from itself. Self means being different from others in terms of identity. For example – If you love to paint and you are painting, then being a painter is being yourself at that moment. It is your self. It is different from others even from other painters out there. You are going to decide what kind of painting is going to be there on the canvas or paper.

What is Social Self?

As we have seen the definition of self, it is time to go deeper and understand what is the social self. It is going to help us to understand the term self-revelation. Social self means the behavioural response of self in the social environment. It is how a person is presenting, acting or behaving when he is into the situation of social circumstances.

For example, if you like to wear a T-shirt and you feel comfortable while wearing it then it is your being yourself. However, as you like it or it is comfortable for you, you are not going to wear it in the office because there are some set of rules and you as a part of this social ecosystem have to follow it. Since you will have to wear formals in the office environment, you will wear a formal dress. This is a social self version of you. This is not just limited to the dress you are wearing but the overall behaviour.

Revelation means disclosing some kind of information, motives, ideas. In a religious context, it means revealing it to the god or supernatural powers of the universe. In a general context, it means revealing it to someone or making it available to the public and that is beyond self. To make it simple,  revelation means disclosing something.

What is Self Revelation?

As we have learned about the concepts of self and revelation separately, it is time to see and understand both the terms. We will see it in combined nature and find out the true meaning of it. A self-revelation means disclosing own ideas, thoughts, opinions. Self Revelation mostly happens unknowingly. It means one can disclose his thoughts about something but it could be his self-revelation too.  This self-revelation example will help you to understand what is self revelation.

For example – If a person giving a public speech about nature conservation and during his speech, he also mentions that he cares about in employment growth in factories then we can say that it is his self-revelation moment where he is revealing himself as a person who cares about nature but at the same time, he believes that it that should be growth in the employment in the factories. This also reveals that he might have some confusion while taking a decision regarding issues such as the expansion of factories in sensitive natural areas.

According to the Merriam-Webster, Definition of self-revelation means “revelation of one’s own thoughts, feelings, and attitudes especially without deliberate intent.”

What is an example of a revelation?

The perfect example of a revelation could be that your favourite actor says he enjoys singing more than that of acting. It is the moment where people looking at him as an actor will have a different perceptive to look at him. Sometimes this self-revelation can be intentional but generally it is known intended and hence it is called revelation.

The Secret Behind Self Revelation

As we have understood what is self-revelation, let’s have a look at the secret behind it. You will be surprised to know that self-revelation can work in favour as well as against you. We just need to understand how to use this for our personal growth.  Self-revelation is a kind of signal that it gives certain kind of information, If you are using it consciously then it can definitely help you but if you are unaware about it then it can also be used by others against you. Thus, it is necessary to use it consciously that will lead to self-development.

How Self-Revelation Helps Us to Grow?

Using self-revelation consciously means disclosing some information as an anchor. It will help you to to move forward in whatever direction you are willing to move. Suppose, you are willing to learn any new language using the internet.

No one knows about it but it is a possibility that you might lose interest over the period of time. You might never learn the language you are actually willing to learn. This would be your personal loss and no one would never know about it because failures are not usually discussed and appreciated in a way as compared to that of success. Now if you are using self-revelation technique, then you will consciously disclose your intentions to learn that language to your loved ones for the people around you.

This will throw an anchor of your language learning decision. Now those people around you know that you are learning a language and they will frequently ask you out of curiosity about the progress of your language learning journey. This will create a positive pressure on you to to take necessary steps and ensure progress wild learning that language. In the second case, even if you lose interest over the period of time, the people around you will motivate, guide you. They will also help you to regain the interest in and restart the journey. This is the impact of self-revelation. However, there are some exceptions too. It does not apply to the confidential projects where you are not supposed to disclose the information with others.

Beware, Self Revelation Can Act Against You

As we have seen how self-revelation can help us to grow and move forward in our life in the direction in which we are expecting the growth. On the other hand, there is a case where it might act against you if you are not aware of it.

Suppose, you are working with some amazing people on a particular project. During the interaction with them, you realise that all of those people follow a certain ideology during their day to day life. However, that ideology has nothing to do with the project. That ideology or their belief in that ideology is not affecting you or the project during the work for collaboration with them in any way. However, on the other hand, you might have the opinion that the ideology that your colleagues are following is useless. Then unknowingly there is a possibility that you might say that to them and it could be your self-revelation moment. You might hurt their sentiments unknowingly in this case where it was totally irrelevant to talk about that ideology.

This has nothing to do with constructive criticism or a healthy discussion if you want to do it consciously. You will be able to explain your points and thoughts in a better way as compared to that of during unknowing self-revelation moment.

Self-revelation means disclosing our thoughts, ideas, opinions or motives. Generally, it happens without our attention and we might never understand it unless pointed out by someone else. Thus, it is extremely important to consciously use self-revelation in order to achieve personal growth goals and focus more on the positive part of it.  If you believe that you are doing something to it don’t hesitate to continue doing the good karma.

10 Best Ways to Wish Good Night to Yourself | NearMonk

What is a Spiritual Journey and How to Start It? | NearMonk

[…] approach where a person starts looking at himself to know more about self. A person cannot have self revelation phase without […]

What is the Difference Between Health and Wellness? – NearMonk

YouTuber as a Career Option to Earn Money – Nearmonk

[…] ALSO READ : Self Revelation And The Secret Behind It […]